You can open more than 1 account if you like seeing your savings split into different buckets, such as for your car or home.

Please check back later for any personalized JOAT coupons.

Meanwhile, make sure you have the Wikibuy and Honey Chrome extensions installed to automatically find any other existing coupons.

It seems like interest rates and the Fed are in the news every other week – sometimes, rates are going up, and other times, they are going down.  But consistently, our banks have given us super low interest rates for our excess cash in our accounts.  We got sick of earning 0.02% on our savings, and set out to find a reliable place to park our cash that gave us a decent return.  Enter: Goldman Sachs Marcus.

Why aren’t other banks paying a high interest on deposits?

They absolutely could, but big banks already have a lot of deposits.  If they increase their savings account rates, they would have to pay every customer a higher rate, and therefore earn less.  They are likely banking on a combination of you not switching because it’s a lot of work, or okay with a small portion of their customers leaving, but still keeping their rates low/more profitable.

Aren’t Treasury-Bills paying well over 1%? Shouldn’t I make close to that no matter where I bank?

We hear you and we wholeheartedly agree.  Unfortunately, unless your cash is at a brokerage account, you cannot purchase and sell Treasury Bill securities yourself. Savings accounts were initially created as a hybrid way for people to still have a lot of the liquidity benefits of a checking account with some of the interest income of a money market fund. Sadly, most bank savings accounts these days are operating more like checking accounts than money market accounts. Marcus, among other new savings options, finally has attempted to bring some semblance of balance back to the consumer savings accounts game.

Since when did Goldman Sachs get into savings accounts?

Goldman Sachs has been growing beyond its traditional investment bank over the last few years. They started with Marcus high yield savings accounts, and have extended that into loans as well.  They also recently launched the Apple Card.  So, the focus on consumer banking is definitely part of a larger focus for the company.

How is Goldman able to pay a higher rate than what many market competitors are offering?

Well, it’s definitely coming at an expensive cost so far as GS has taken a loss up to this point. They are banking on their customers sticking around for the long-run and branching into other products of theirs.

Marcus was the first in this space to launch a high yield savings account.  Since then, many banks have launched similar offerings, as you will see below:

Similar rates as Marcus, but doesn’t offer as competitive of CD rates. The website is also clunky.

Similar rates as Marcus, but it doesn’t have loan options.  If you already have Capital One accounts, it may make sense for you to choose this instead of Marcus.

Have a better suggestion? 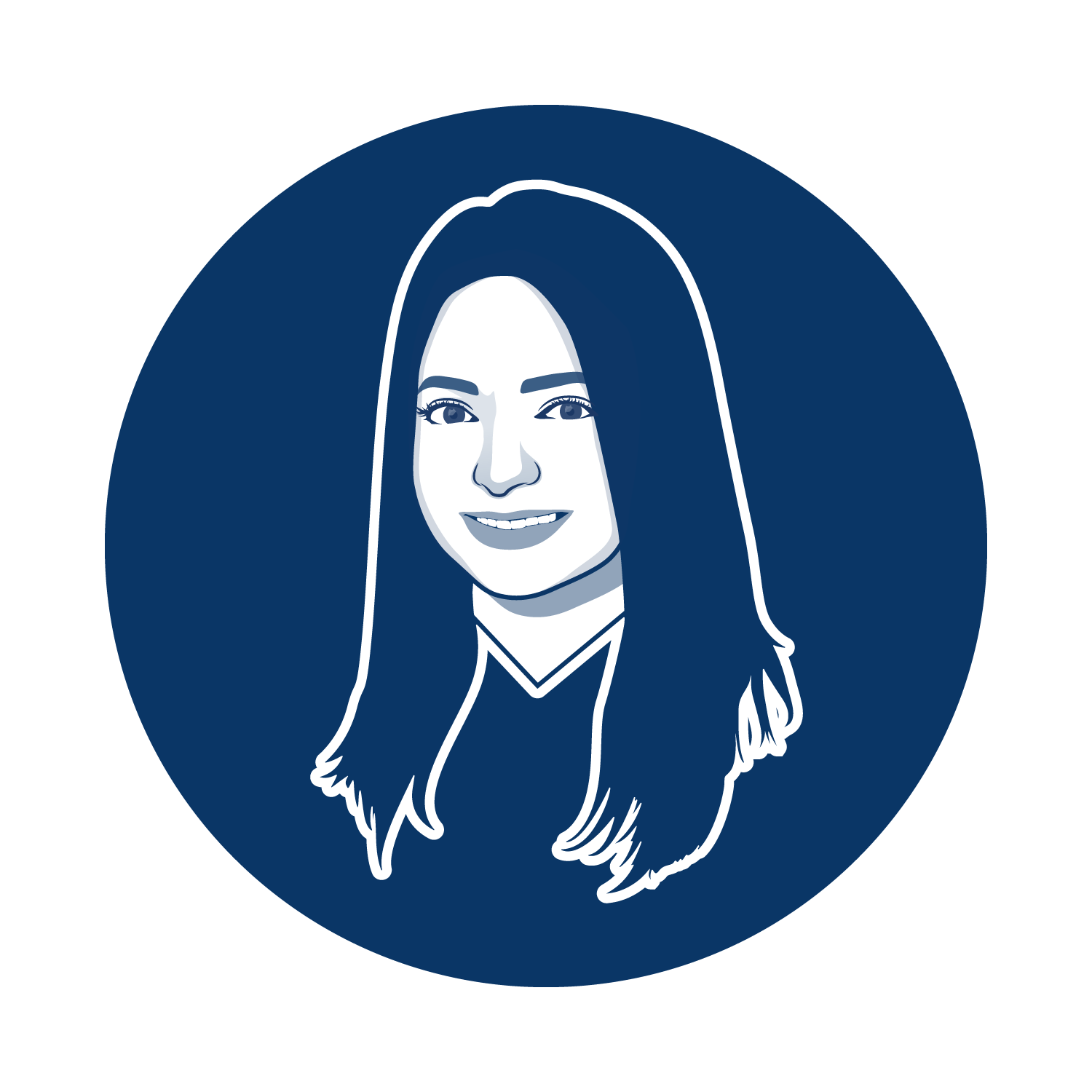