No coupons or discounts that we have ever seen. They do offer a 2-week free trial.

Please check back later for any personalized JOAT coupons.

Meanwhile, make sure you have the Wikibuy and Honey Chrome extensions installed to automatically find any other existing coupons.

I don’t think any of us enjoy dealing with cable companies. It’s one of the few businesses which punish you for customer loyalty. That makes it super frustrating to have the same exact negotiation every year or two and always feel like you still come out behind.

Now that internet speeds have become ubiquitously fast and enough competition/investment has entered the live tv streaming space, it’s actually realistic to think you can cut the cord and people have been doing so in droves over the past few years. The math is simple: what’s the cheapest you can pay for a standalone 100mbps internet connection? If that number plus $50/mo (plus any other add-on premiums like HBO) < the total cost of your all-in bundle cable company bill, it’s time to think about making the switch.

In terms of which service is the best: this decision was a lot easier to make before Sony decided to abruptly pull the plug on Playstation Vue as of January 2020. That was our clear favorite given the fact that it included basically everything YouTube TV offers plus the option to add NFL Network and RedZone.

It’s still a little frustrating because while all of the services share a lot of similarities, they each contain slightly different channel lineups and quirks. With Playstation Vue now gone, none offers the perfect package for 95% of viewers out there. As we discuss in greater detail within the FAQs and Related Products & Links below, our overall favorite remains YouTube TV for its comprehensive TV lineup (including local channels), easy to use interface and impressive DVR storage. Plus, the fact that you can share your subscription with up to five different family members means you can really get a lot of bang for your buck. But the key will be to watch which of these services manage to plug the holes in their channel offerings over the coming quarters/years while still maintaining a reasonable overall price. YouTube TV is the logical solution for now, but be prepared to switch down the road if one of the others makes a move to address their flaws.

How much does it cost?

Is there a contract?

How many different family members can create their own profile using my account?

How many simultaneous streams at once?

Which devices can I watch this on?

Basically all of the obvious ones that you probably already have: Roku, Chromecast, Apple TV, Amazon Fire Stick and more

Which channels will I really be missing?

Yep. They have a great browser interface similar to the intuitive feel of YouTube that we all know and love

Click here to get a nice breakdown of which channels are currently available on which platform.

Cons: No local channels (they give you a free satellite device to get them which is annoying), NBA TV is a $10/mo add-on, no Animal Planet, inferior DVR storage options, inferior interface/apps, no family member profiles

Bottom Line: If Sling ever decides to seamlessly integrate local channels into the app, it might take the crown from YouTube TV. A non-starter until that happens

Cons: $5/mo more than YTTV, only a 1 week free trial, no NBA TV, only 2 simultaneous streams, only 50 hours of cloud storage

Bottom Line: It’s super close to YouTube TV but falls just a bit short. Better off getting YTTV and subscribing to Hulu separately if you want their original programming and library

Cost: $60mo for their Family plan

Bottom Line: If they ever get ESPN their subscriber numbers (and price) will likely rocket

Cons: $15/mo more than YTTV, Only 2 simultaneous streams ($5/mo for a third), No family member profiles, Only 50 hours of cloud DVR, Can’t fast forward through commercials with cloud DVR

Bottom Line: If the Viacom networks are really important to you as is having HBO built-in, this might be worth it. Otherwise there aren’t many advantages over YTTV at the moment

Have a better suggestion? 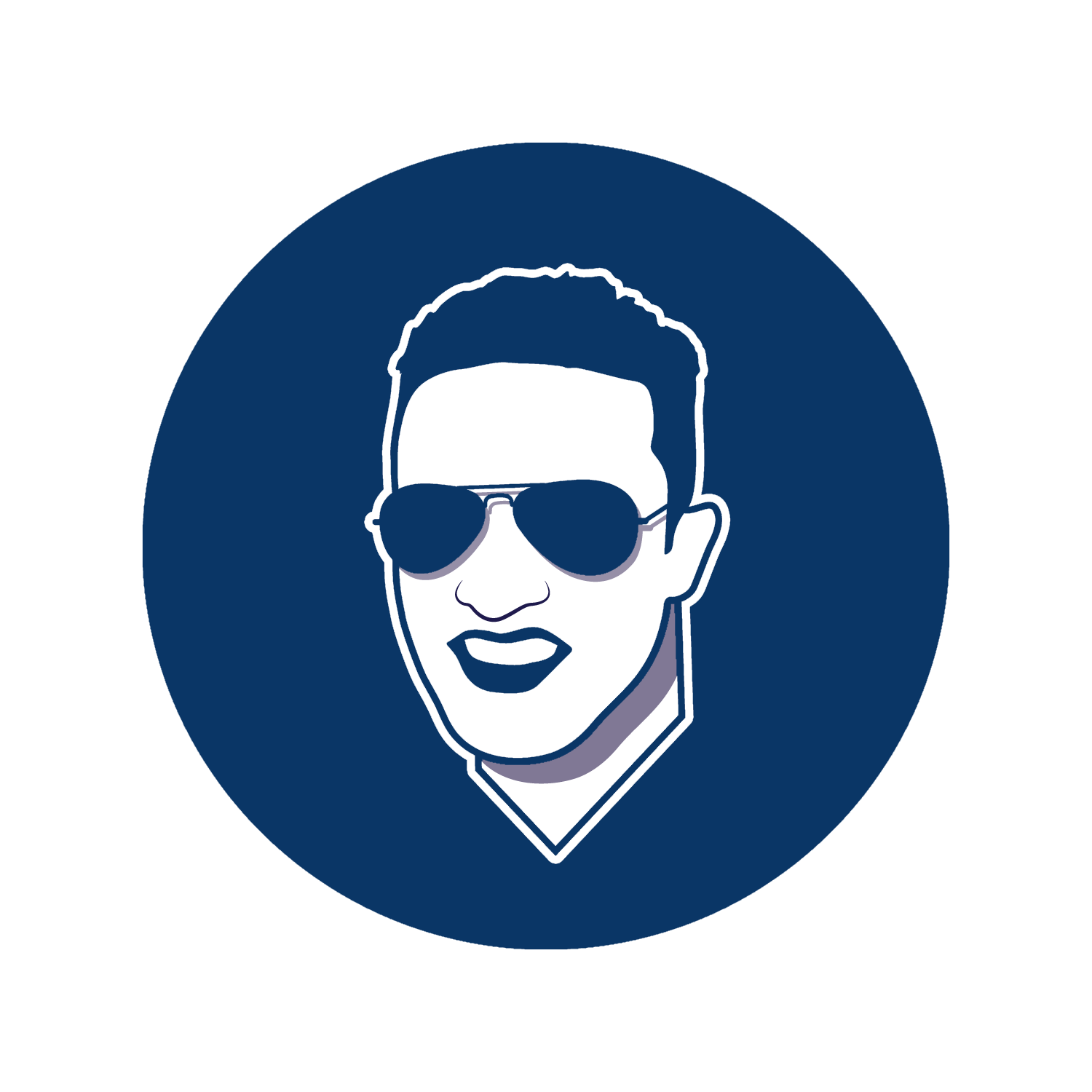